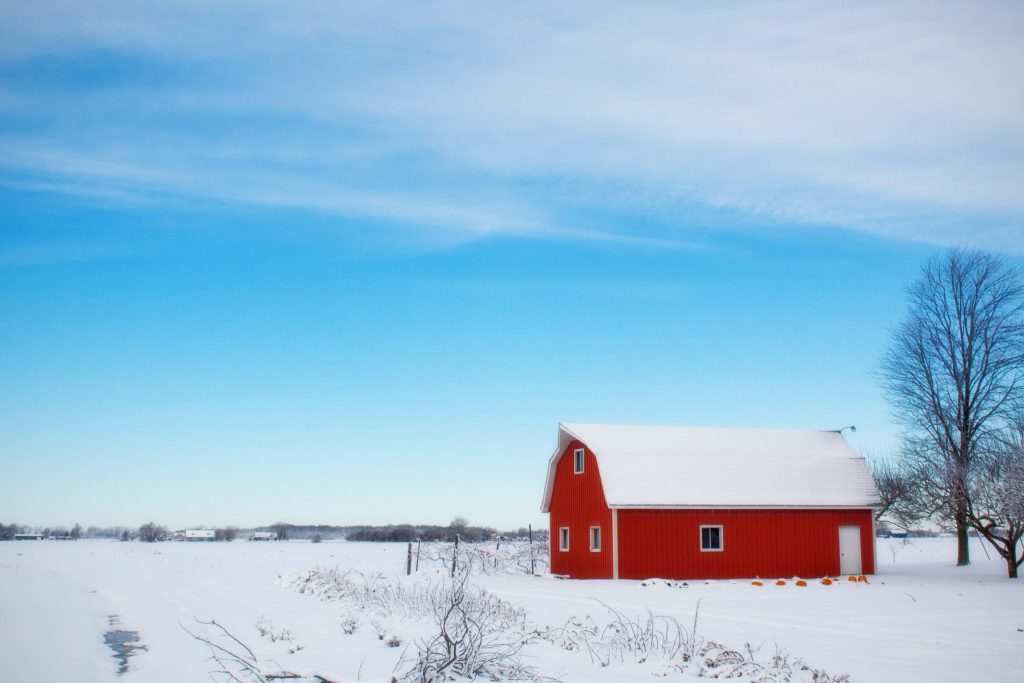 With Christmas around the corner and #WinterPlant17 winding down, here at MyAgData® we’ve been busy in the workshop improving the industry’s best reporting tools. Here’s a sampling: